A week in the life of the Deputy PGM

Woke up this morning with sun streaming through my bedroom window, at the Commissioners Quay Hotel in Blyth, Northumberland. I reflected on the 3 trains and the bus ride that it took to get here the night before. Looking out of the window it was very worthwhile. 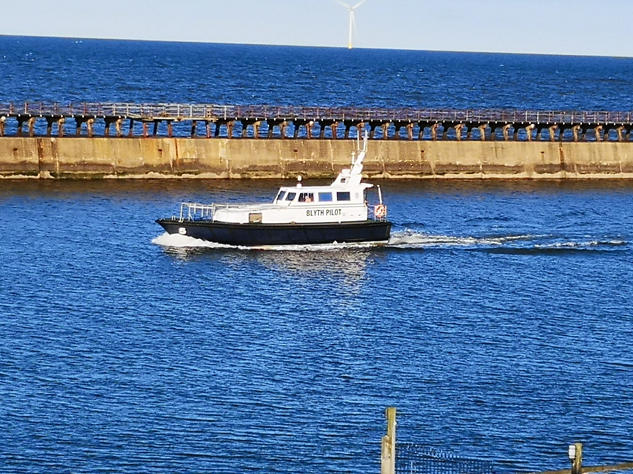 After a hearty “full English” it was time to set off for the Masonic Centre in Blyth (see below) for the Provincial Grand Court of Northumbria meeting. I was warmly welcomed by the Provincial Grand Master and his team and we all had a most enjoyable meeting, followed by an excellent £15.00 four course lunch. The Masonic Centre being much more palatial inside than it appears at first sight. 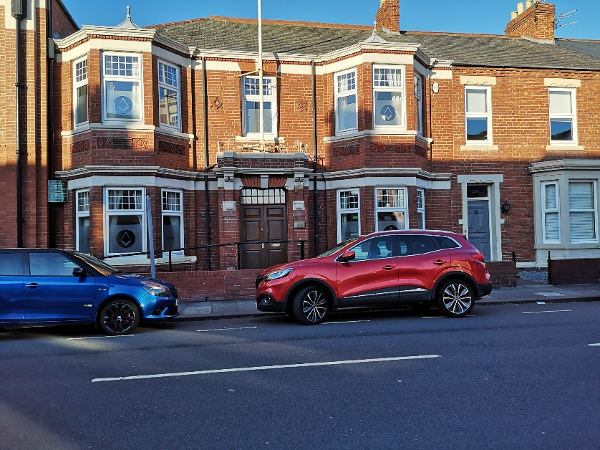 Back home around 8pm after a lift to Cramlington Station and 3 further train rides.

Spent the day catching up with Masonic administration.

Cambridge and Isle of Ely Rose Croix meeting at Bateman Street, Cambridge, in the morning with W Bro David Parry as my Guest.  Fascinating paper from the Grand Marshal M Ill Brother A W Hanbury-Bateman 33o on the “Early History of the Ancient and Accepted Rite”. Another enjoyable lunch! 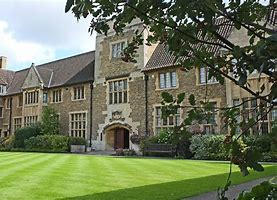 Early train into London, destination Mark Masons Hall for the Consecration of a new Essex Court, the Metropolis Court No 130, of which I am a Founder Member. 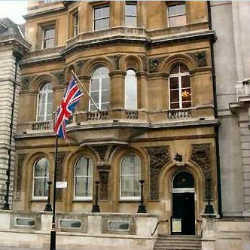 Four other members of the Province of East Anglia were present, including R W Bro Chis Ansell, Eminent Grand Prior, who had a major part to play in the Ceremony. Also, in attendance were W Bro Eddie Moore, W Bro John Clarke, and W Bro Bill Dyer, who is of course the Provincial Grand Marshal in the Province of Essex.

Not a lot of money left after a round of drinks at the MMH bar! Still, someone was worse off than me after paying £31.00 for a bottle of wine.

Down to earth tonight with a OSM meeting in Huntingdon, where I am the 2nd Visiting Deacon. 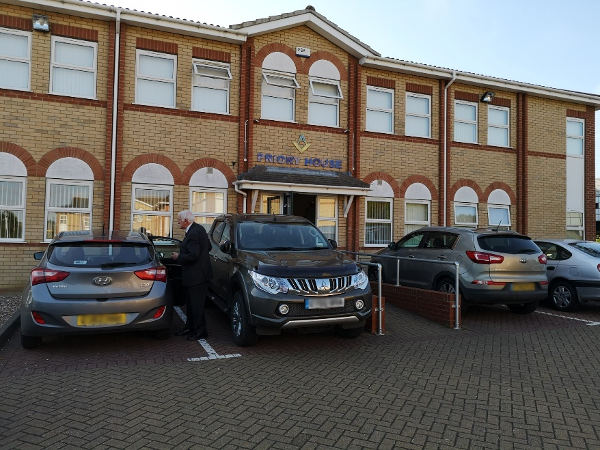 A busy day ahead. On the road at 08.30 bound for Bury St Edmunds. First meeting of the day is the Past Sovereigns of East Anglia Conclave No 454 in the Red Cross of Constantine, where I just happen to be the Most Puissant Sovereign. During the meeting I was proclaimed as Sovereign for a second year which is a high honour indeed. 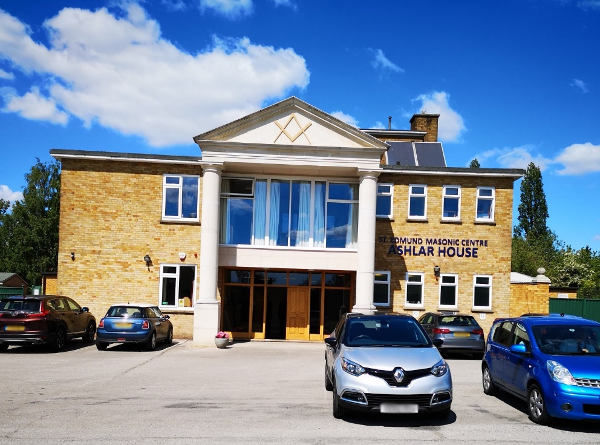 After a very convivial lunch, it was back in the car and off to Letchworth for a meeting of my mother Court, the Court of St Ambrose No 8 for their Installation meeting.

Needless to say I did not stay for the Festive Board. Back home at 19.30 after 11 hours on the road.

A long lie this morning! Who am I trying to kid? Only a short drive tonight, just a mile or so, to the Eaton Socon Masonic Centre, for a KT meeting. I joined the Sir Richard de Mountfichet Preceptory No 601, two years ago with no intention of taking Office. However, having said “I will help you out if you ever get stuck”, I found myself being elected as Eminent Preceptor for the ensuing year at the meeting. There is a moral in there somewhere!

Time now for a few days off, if that is at all possible.

Can anyone remind me what my “long suffering” wife looks like?